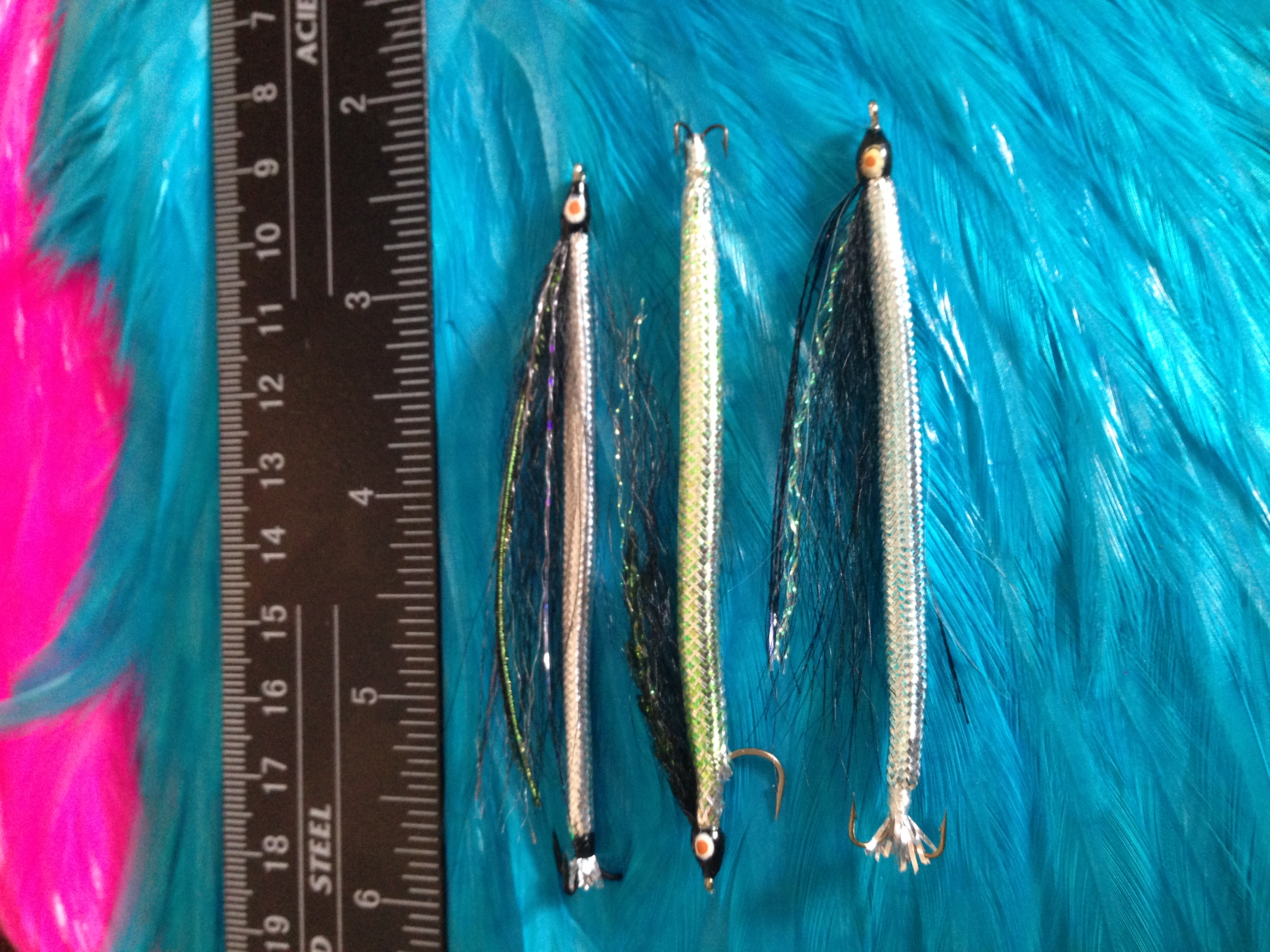 Not long after I started experimenting with the fly on the Moy Estuary I received a gift from a friend. That gift is now one of my most treasured possessions today. It is a book called Sea Trout Flies and this is where I discovered the Snake Fly. Written by James Waltham, this book contains a wealth of information so do yourself a favour and go out and buy it right now! I have no doubt this is the most informative piece of reading any sea trout angler could have in his collection.

Many anglers are of the opinion that sea trout fishing is a thing of the past but nothing could be further from the truth. Yes, there are large areas of our western coastline suffering from the effects of salmon farming (which is an ongoing debate) and sea trout stocks have being badly effected. However, all the north Mayo and Sligo coastline is free of these farms and our sea trout stocks are holding up. Here in the Moy estuary we had over 3,000 sea trout for the 2015 season despite the inclement weather.

The Snake Fly was first designed/invented by James  back in 1987 and he claims it is the best fly/lure in his box. He also says “no self respecting fly angler should be without this fly”. For the photo I have tied in three colours, from the top… Silver, Green and light Blue.